Vu Ngoc Tan (class 1991), is despite his young age one the most prominent and recognized figures of the Vietnamese tattoo scene.

Once he discovered tattooing as a young teen he concentrated all his energy and efforts in becoming the best tattoo artists in Vietnam and he gradually worked his way up to where he is today.

Despite his young age he has a very well established international customer base and online following of almost 800k people on Facebook.

He made a reputation for himself thanks for beautiful large scale Asian style tattoos and his know to work extremely fast as well.

In the last couple of years he started travelling extensively at many international tattoo conventions winning several important contest prizes.

He is currently spending most of his time in Berlin and in 2019 he officially became an official WTE ProTeam Tattoo Artist. 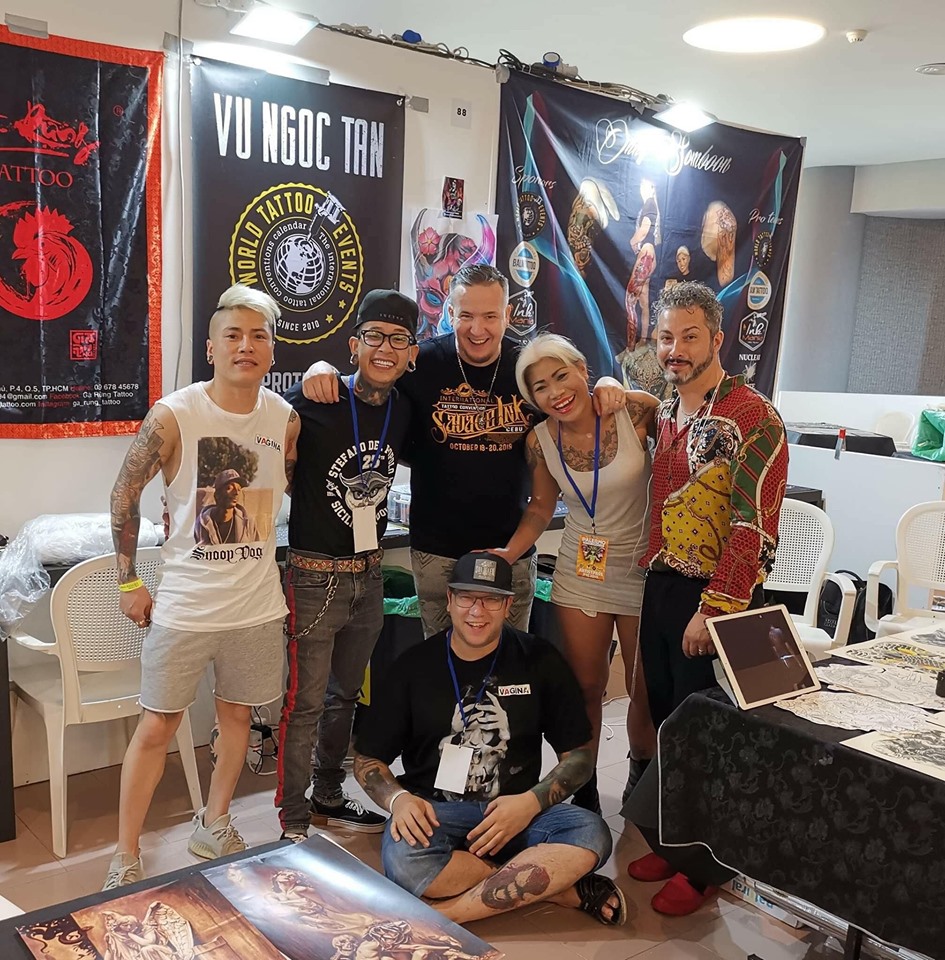 At the Palermo Tattoo Convention with the WTE ProTeam.

Now check out Vu Ngoc Tan tattoo gallery to get a glimpse of his incredible tattoos. 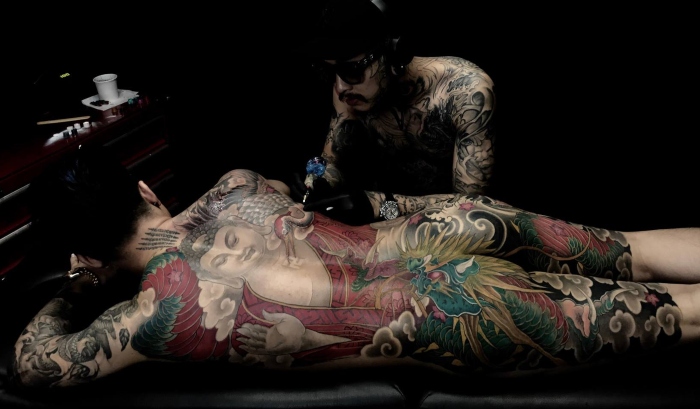 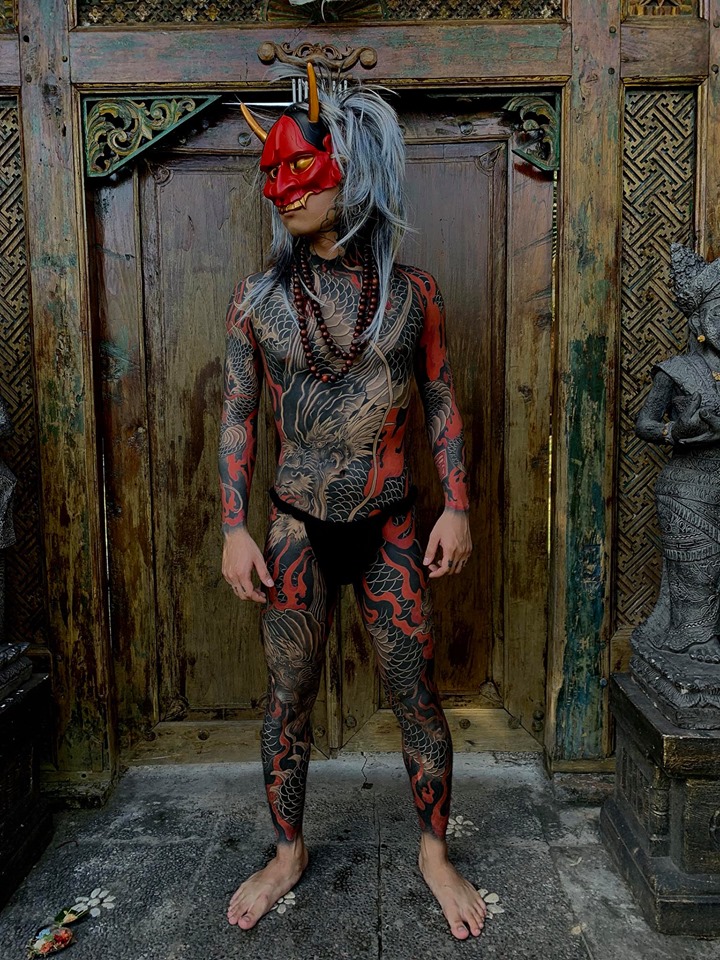 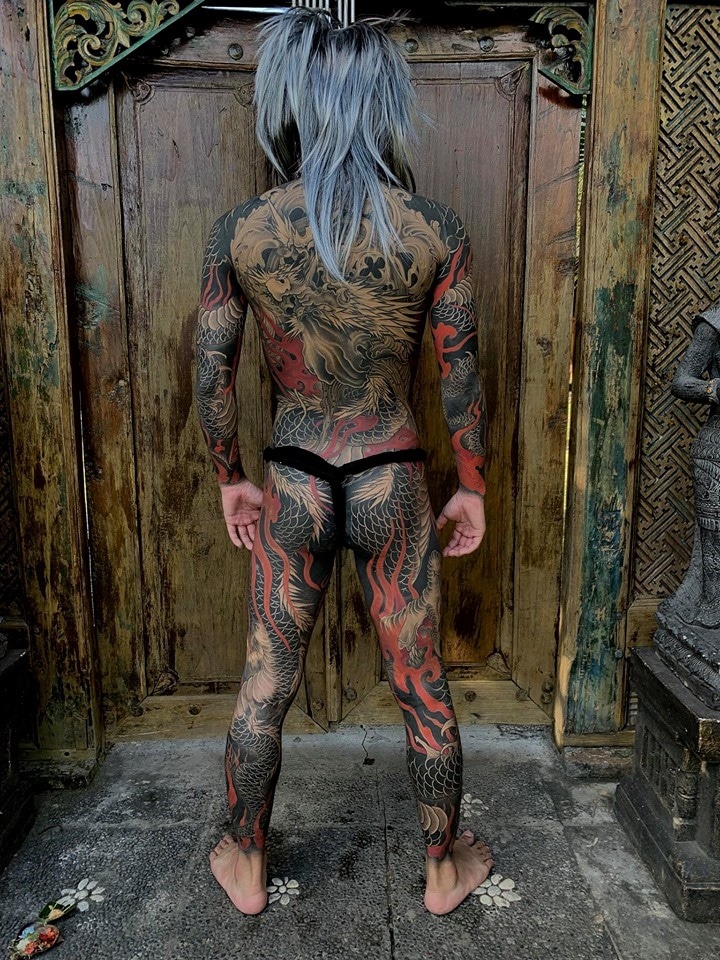 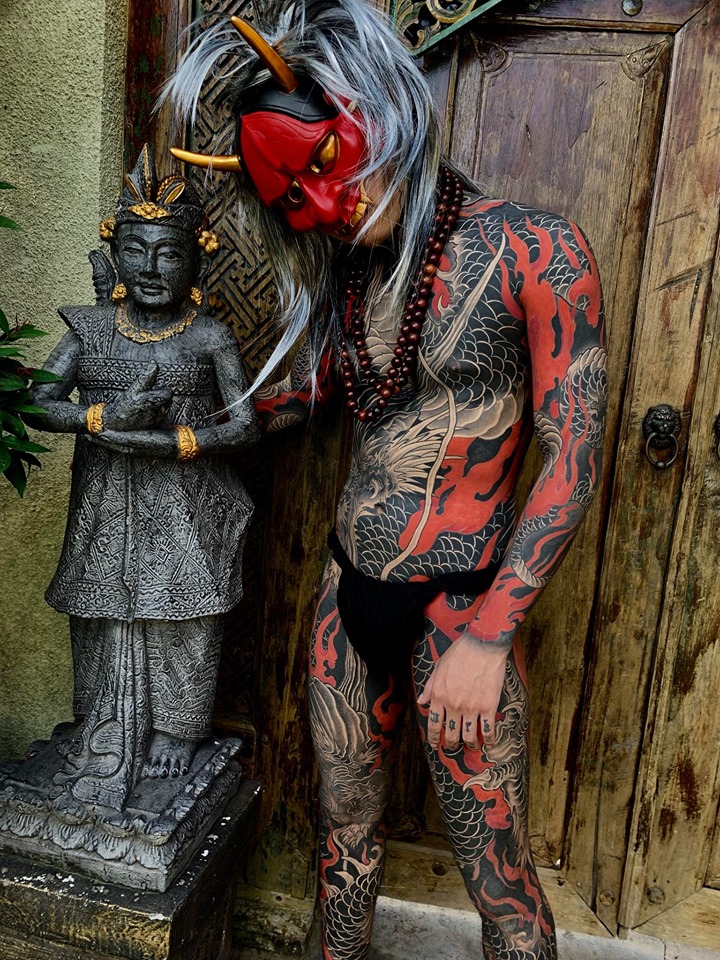 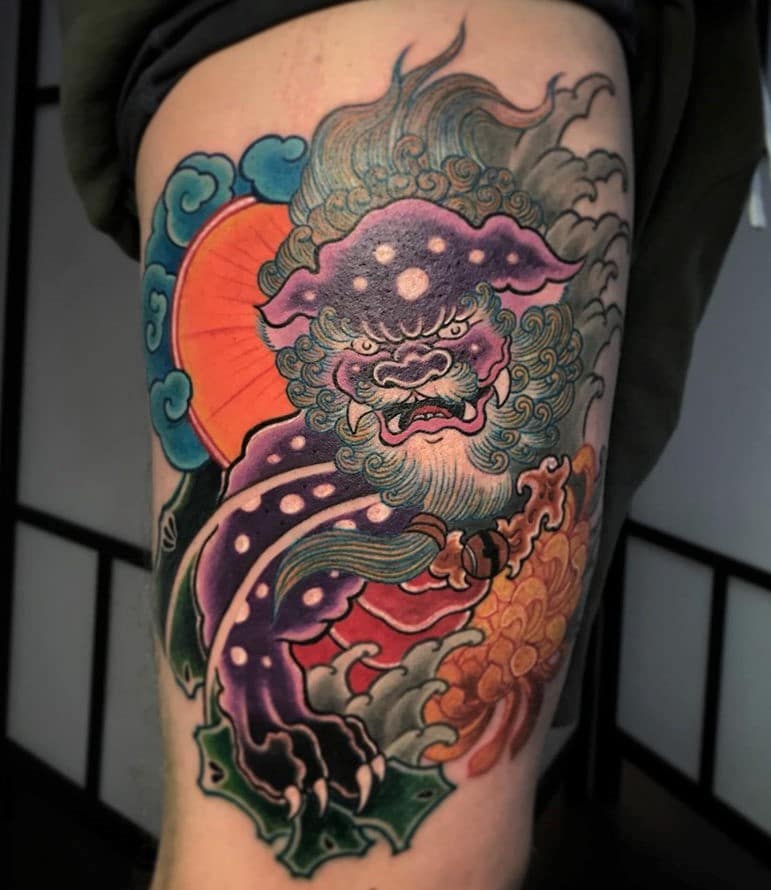 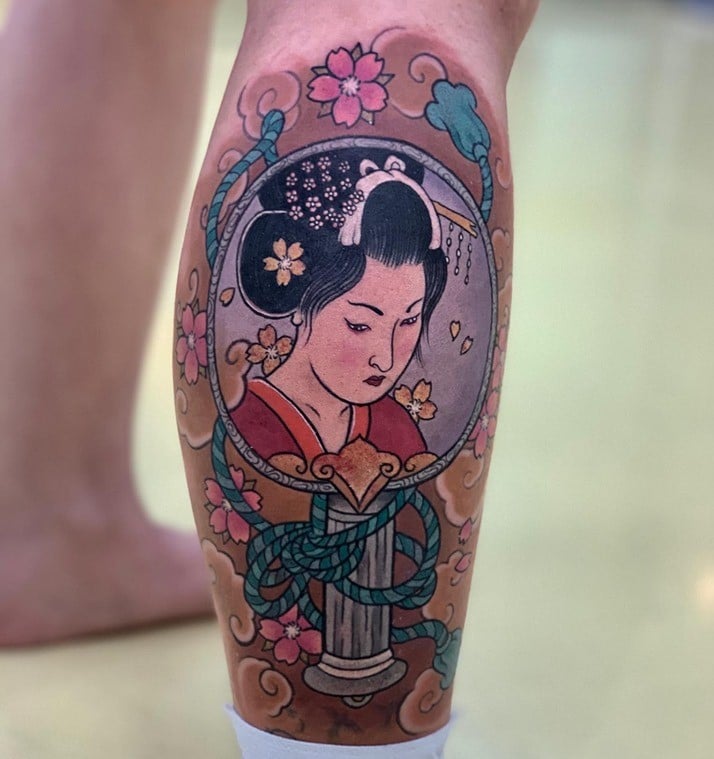 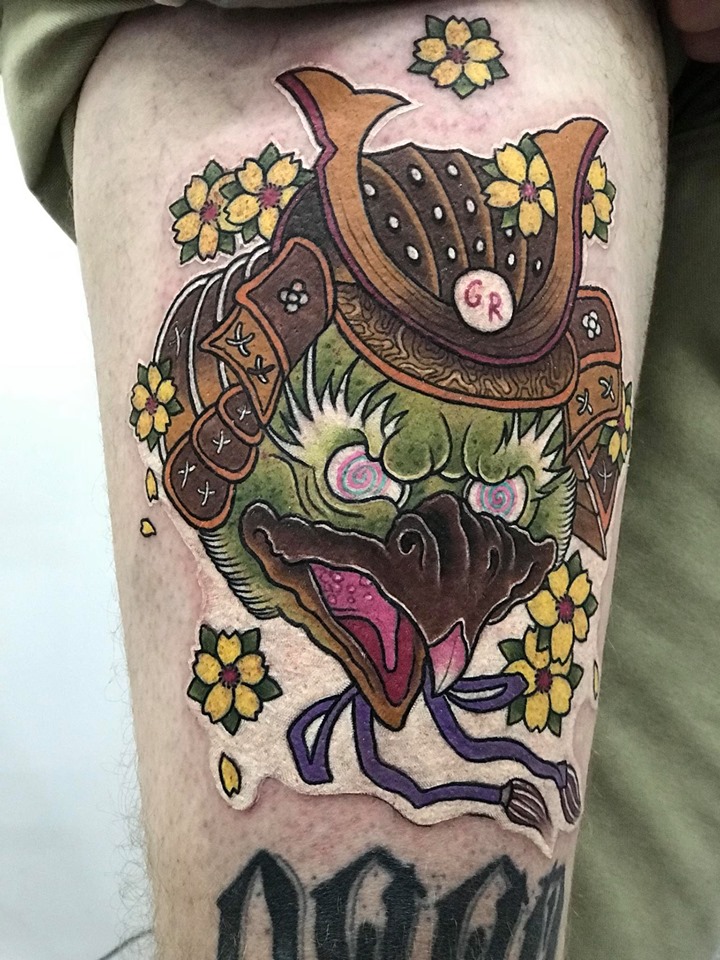 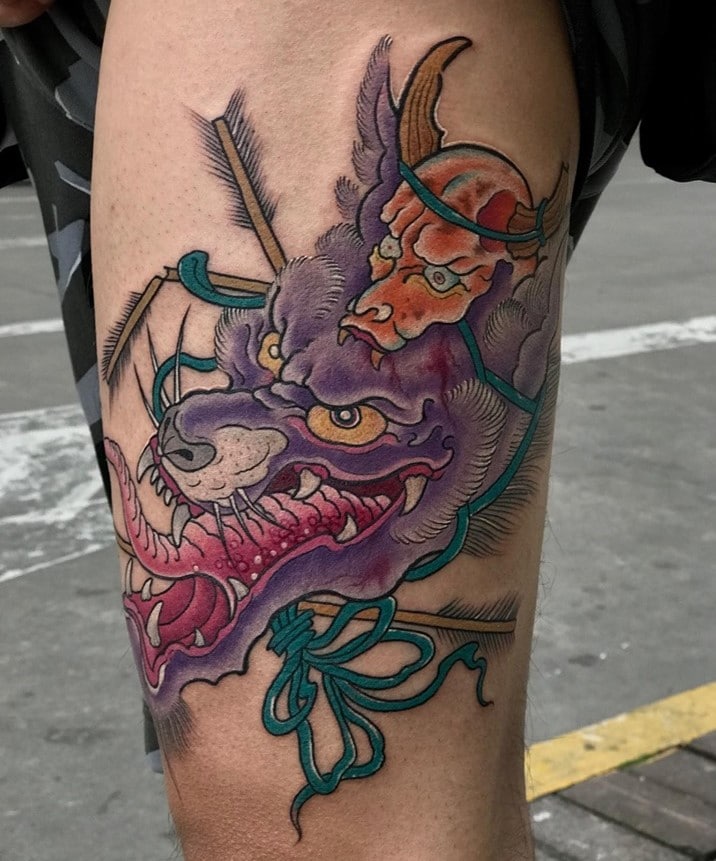 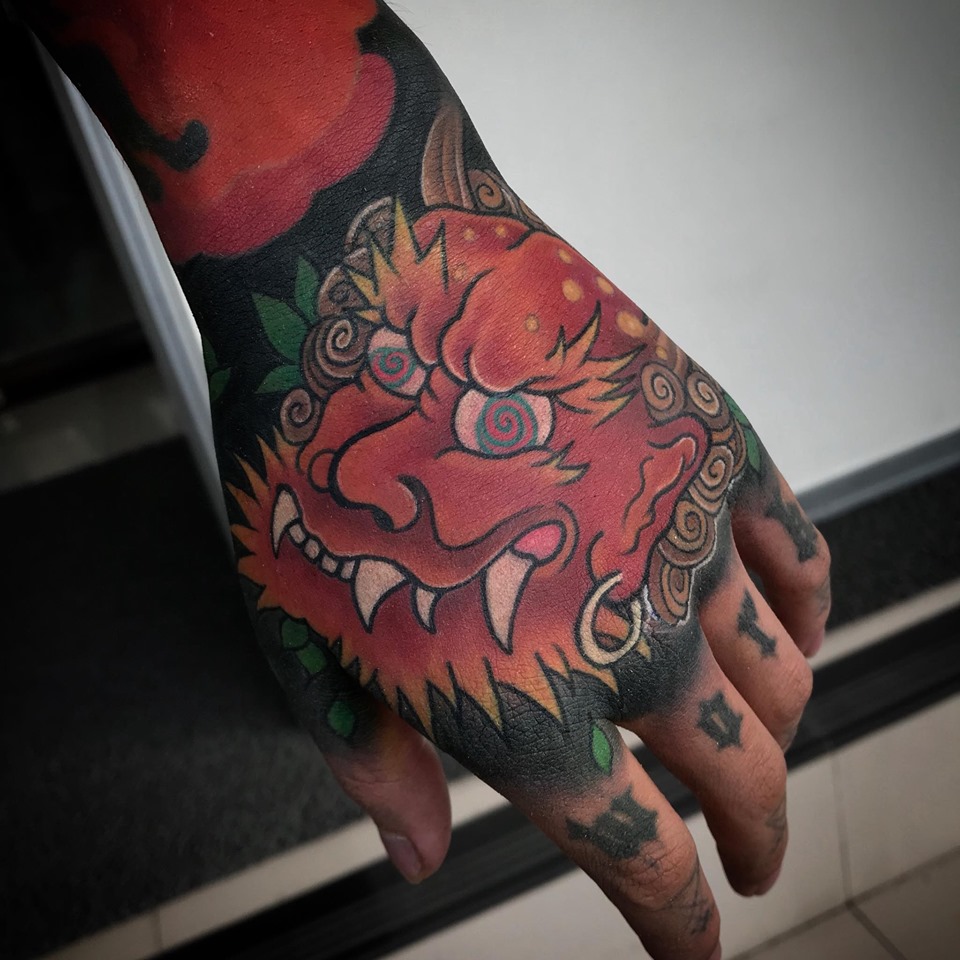 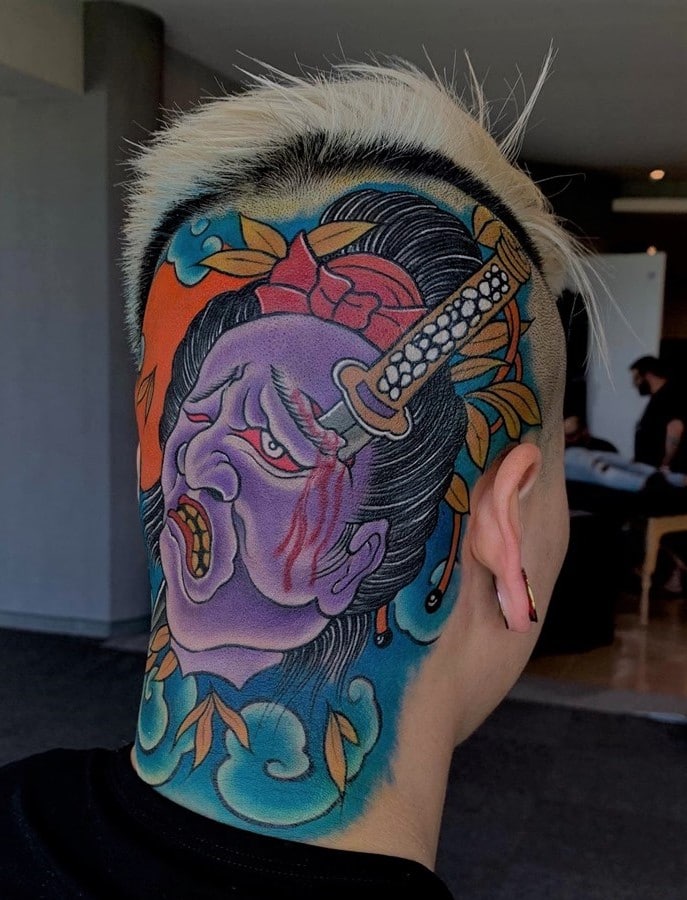 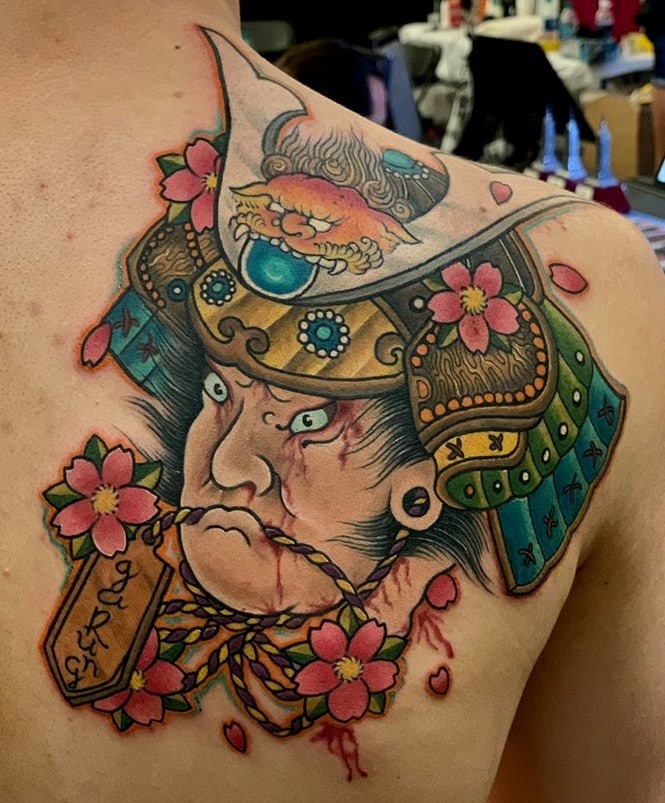 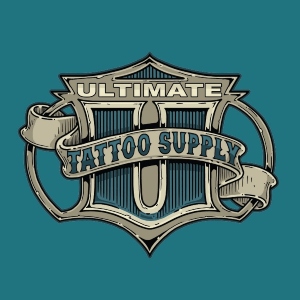 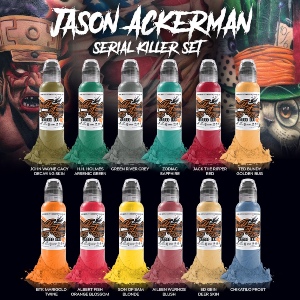 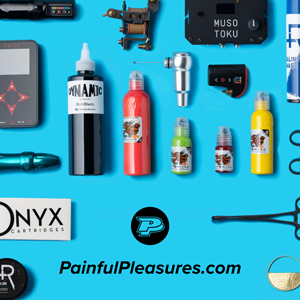 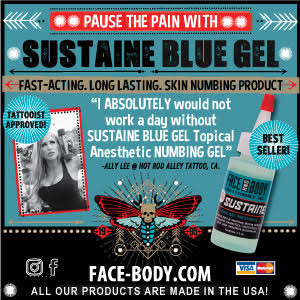 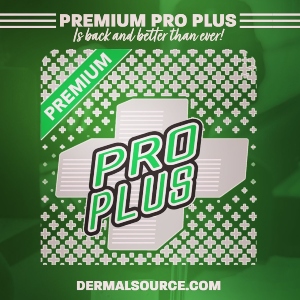 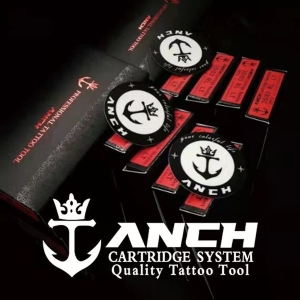